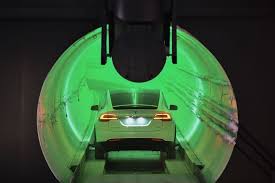 Mayor Francis Suarez shared these details about his “wonderful call” with Musk in a video posted to Twitter. “He’s focused on trying to deliver a project that will have the maximum utility for our residents for the least amount of money,” Suarez said. “The order of magnitude in terms of savings is significant.”