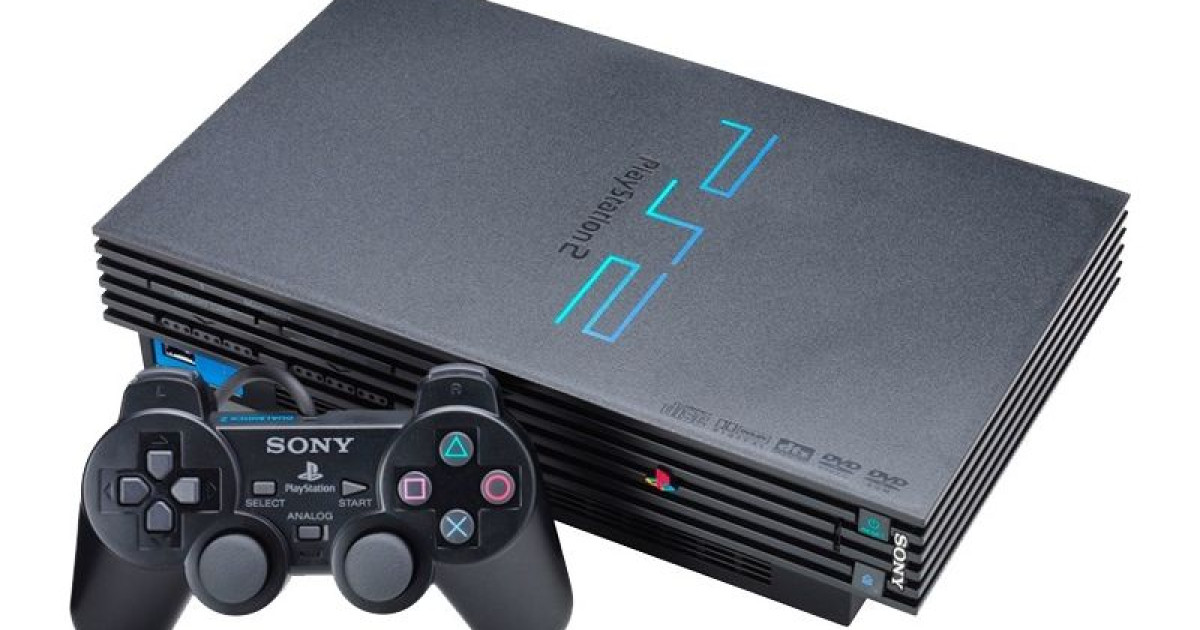 Finally Creative Developers did it they have made it possible to emulate PS2 games on the Xbox Series X and S using the RetroArch emulator.  It is a big achievement because this is something that the PlayStation 5, a successor to the PS2, cannot do.

Credit goes to the Xbox Series X / S consoles so called “Developer Mode.”  Emulation software can also be added as a Universal Windows Application (UWA) that enables users to download a retail version of the emulation software directly to their console without any hustle. With this facility players don’t have to wait for a re-release to play favorite old version of games.

RetroArch can emulate many different consoles.  Running a PS2 games with the PCSX2 core is noticeable.  It also displayed that Sony’s PlayStation 5 is very limited compare to the Xbox. Sony currently offers only option to play PS3 and PS2 games via PS Now game streaming service.