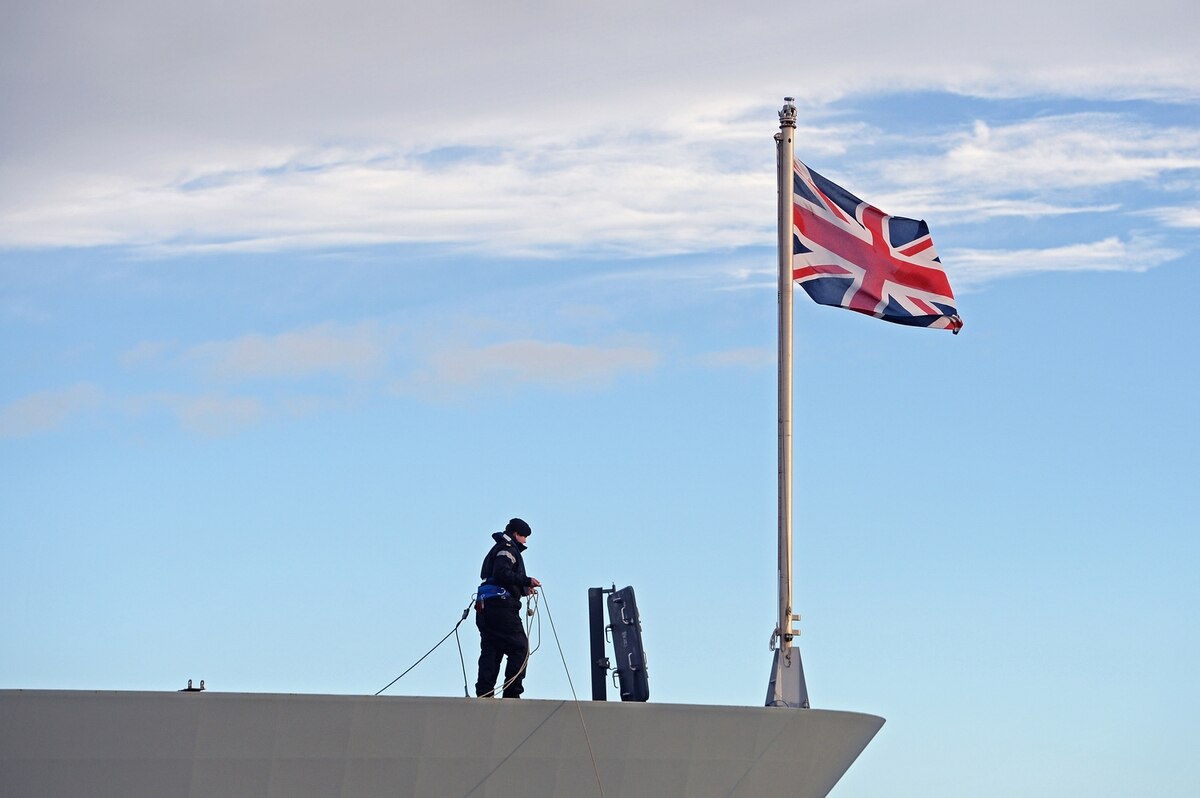 LONDON – Naval shipbuilding has turned out to be among the winners in a reshaping of the British defense industrial strategy rolled out by the government here on March 23.

A reset of the national shipbuilding strategy, widening the criteria for ships that have to be built locally and publication of a pipeline of upcoming warship design and build opportunities were among the initiatives aimed at improving the prospects of the local maritime industry here.

The potentially improving prospects for an industry that includes shipbuilders like BAE Systems, Babcock, Cammell Laird and others comes against a background of a major transformation of the defense sector here.

The British have spent the last few days announcing shake-ups of defense, security and foreign policy and resetting the size and shape of its military capabilities as part of what is known as the integrated review.

The review announced two Type 23 frigates would be coming out of service early and a few minor warships would eventually be axed, but generally the Royal Navy appears to have emerged from the capabilities cuts as well as could be expected.