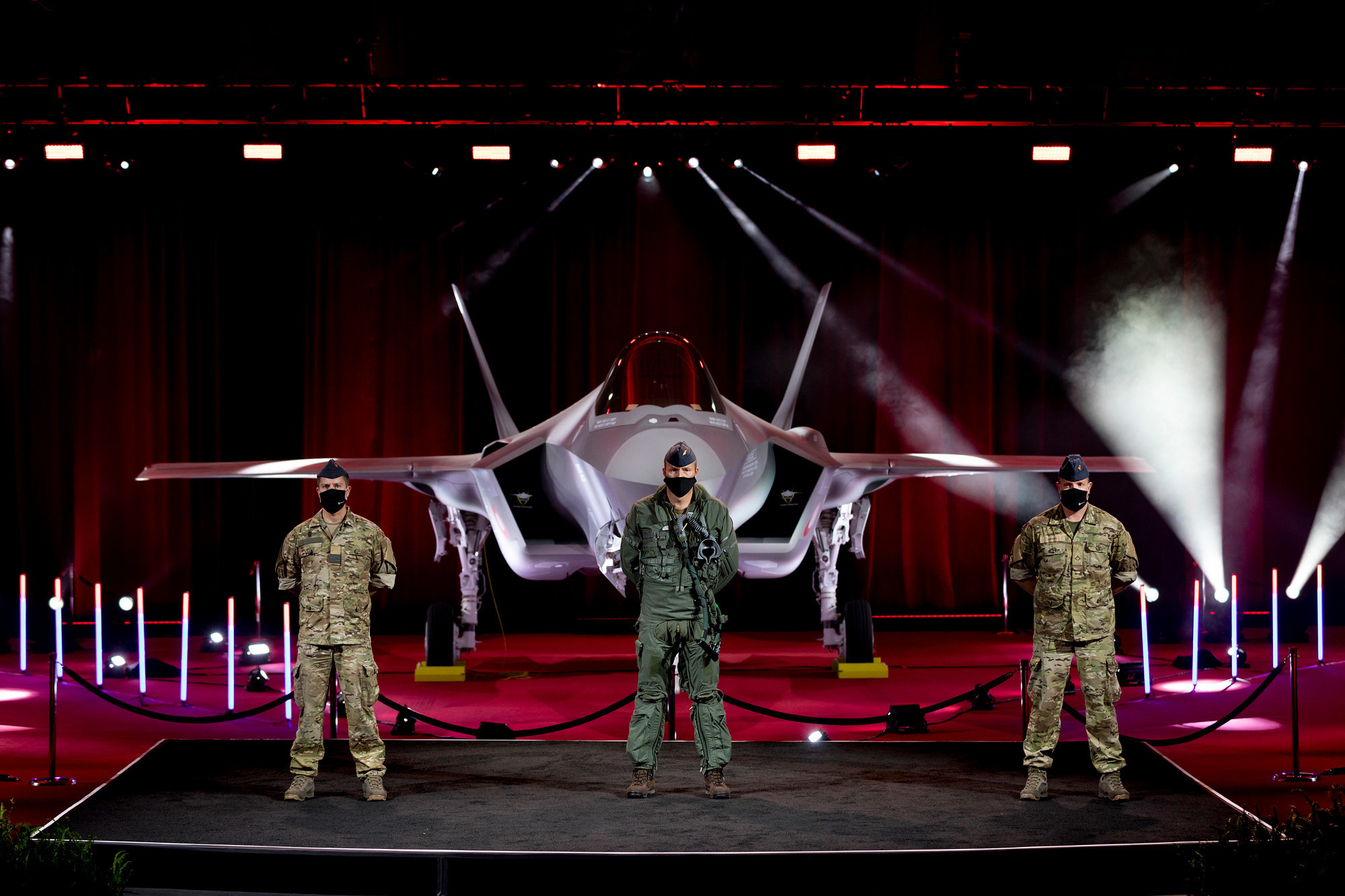 At Lockheed Martin Corporation, a global security and aerospace company in Fort Worth, Texas, Danish and American officials celebrated the shipment of the first F-35A Lightning II to the Royal Danish Air Force (RDAF). This significant F-35 programme milestone enhances national defence and global alliances between the US, Denmark, and other F-35 partner and buyer countries. To date, Lockheed Martin has delivered more than 625 F-35s, trained more than 1,300 pilots and 10,380 maintainers, and the F-35 fleet has flown nearly 370,000 cumulative flight hours.

Danish minister of Defense, Trine Bramsen said, “The security situation around the world is increasingly complex. Being able to defend yourself and your allies is crucial. For peace. For stability. For freedom and democracy. With the new F-35 fighter jets we will increase our ability to protect Denmark. Our region. And wherever necessary as we have done before – side by side with the U.S. and other allies.” “The F-35s will be at the absolute center for the Danish Defense in the coming decades”, he added.

Like the F-16 before it, the F-35 is spearheading NATO’s air power and ensuring strategic integration of allied combat airpower. The vital interoperability of the 5th Generation F-35 binds 13 allies and partners with the United States in air dominance and enabling critical joint capabilities. The F-35 will serve as a force multiplier for Denmark, allowing the Royal Danish Air Force to train and fight alongside NATO allies and create a strong deterrent.

“The F-35 will ensure Denmark’s sovereignty and air dominance, enhance its multidomain and network-based coalition operations, and play a pivotal role in keeping the Arctic a secure and stable region,” said Greg Ulmer, executive vice president, Lockheed Martin Aeronautics. “This game-changing capability would not be possible without the unwavering support of the Danish government and the innovative contributions of Danish industry.”

Senior government and military leaders from Denmark and the United States attended the ceremony. A replay of the event is available here.

Denmark’s F-35 program of record calls for 27 F-35A aircraft, each of which will be built at Lockheed Martin in Fort Worth. The first aircraft will be delivered to Luke Air Force Base, Arizona, later this month where Danish pilots and maintainers will begin training.

With stealth technology, supersonic speed, advanced sensors, weapons capacity and increased range, the F-35 is the most advanced, survivable and connected aircraft in the world. More than a fighter jet, the F-35’s ability to collect, analyze and share data, is a powerful force multiplier that enhances all airborne, surface and ground-based assets in the battlespace enabling men and women in uniform to execute their mission and return home safely.