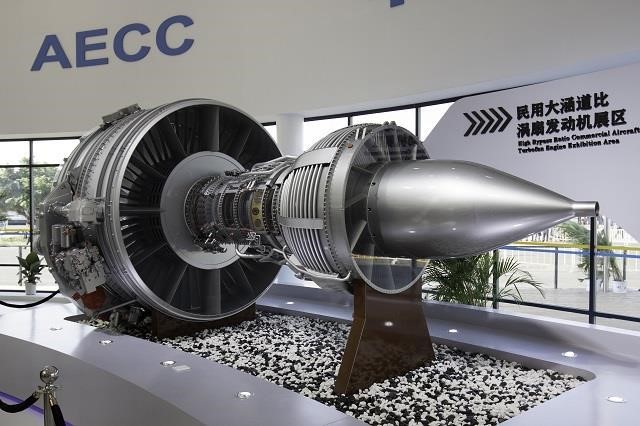 China will push forward with the development of CJ1000, a turbofan jet engine touted as a home-grown alternative to power the Comac’s C919 narrow-body aircraft, in its development plan for the 2021-2025 period.

A Reuters report, citing officials speaking about the Chinese government’s five-year plan states that China aims to achieve breakthrough in engine technology for widebody jets. Chinese-made jets including the C919 and ARJ21, currently use foreign engines but the country has been trying to develop a competitive homegrown alternative as it seeks to cut its dependence on foreign sources. Earlier in 2018, the U.S. charged Chinese intelligence officers for a data hack to steal information on a turbo fan engine used in commercial jetliners. China denied the charges.

The year 2021 will be a crucial year for the commercial aerospace industry in China. Shanghai-based Comac is on track to secure airworthiness certification for its C919 narrow-body programme by the end of the year and deliver the first aircraft to the launch customer, Wu Guanghui. China Eastern airlines which is the launch customer, signed a firm order on Monday to buy 5 C919 jets.